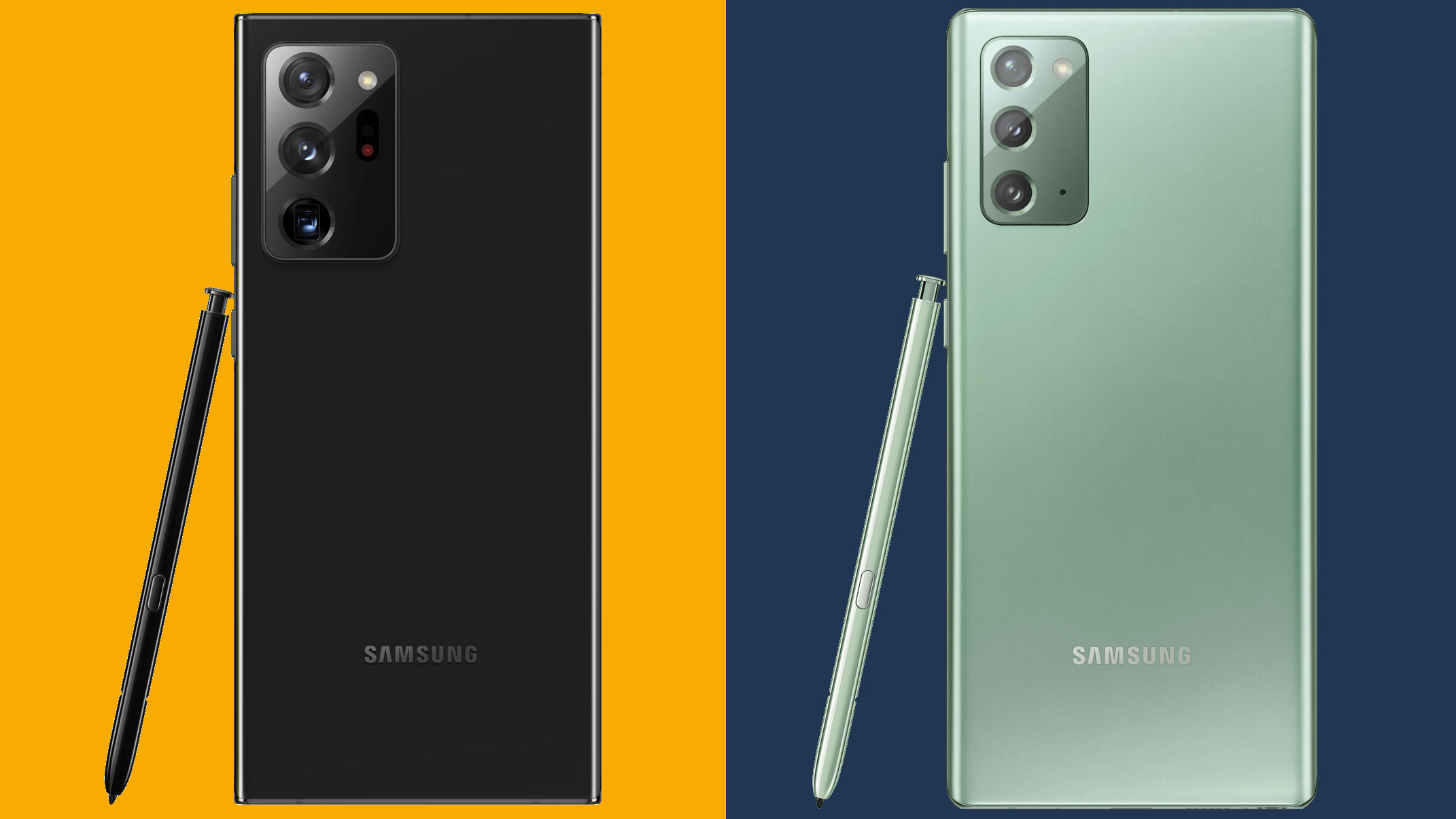 It seems that controversy is not yet over regarding the Samsung Galaxy Note 20 Ultra variant due to its camera glitches. It’s not been long since Samsung has launched Galaxy Note 20 Ultra. Meanwhile, Samsung users who had bought this variant reported structural defects of the mobile phone. Moreover, most of the reports are coming from South Korea. As per client allegations and reports, Samsung has already looked upon the matter to resolve the issue.

What is Wrong with Samsung Galaxy Note 20 Ultra Camera?

Samsung is one of the recognized and trusted smartphone developers in the globe, undoubtedly. And, Galaxy Note 20 Ultra has amazed Galaxy fans with its first look. As a result, numerous people have opted for the variant as soon as Samsung launched it.

But, hundreds of consumers have reported issues with the camera of the newly-bought device. Several users have noticed physical gaps between the rear camera lens and a visible ring with bare eyes. Moreover, some of the users have noticed fog effects or condensed droplets inside the covering panel of the camera-sets.

Even dust particles are also clearly visible according to some reports. In addition to this, users have snapped the faulty cameras and reported the incidents to the official website of Samsung. Also Check our Hyundai Mobile Repair Center.

Probable Causes of the Issues of Samsung Galaxy Note 20

Experts are accusing the assembling technique and its mistake, behind the structural defect of the rear camera. That’s why dust and water droplets are permitted to enter the glass covering of the cameras. And, with the change in weather conditions, the users can manifest the fogging inside the camera covering glass.

What’s the Opinion of Samsung?

Samsung has backed up the reports by claiming that it’s completely natural. Fluctuation in weather conditions can lead to condensation of water droplets. But, this should not happen for such water-resistant phones claimed from Samsung. However, Samsung is trying their best to mitigate the issues, as the authority confirmed.

Rather than these structural faults of the Note 20 Ultra camera, more issues are being reported. Basically, the complaints are coming from those customers who availed the pre-booking program to buy this spectacular product.

Samsung confirmed that it can’t look into every device which has been already sold. But, yes, they are looking through the issue and will shortly appoint a team of experts. The experts would investigate the problems and bring out the solution.

We hope that they look after the poor fitting of the lens and the camera covering, too. Moreover, Samsung has limited the production of Galaxy Note 20 due to such complaints.

Will Samsung Exchange the Phones?

Samsung hasn’t made it clear in their return or exchange policies of the phones. But, the authority has made a statement that they are going to collect some of the faulty phones. So, definitely, they would contact several customers who have bought the phone and encountered the issue.

Therefore, random customers of Samsung Galaxy Note 20 Ultra can expect their phones to get exchanged by Samsung. But, not everyone is lucky. After collecting the faulty phones the investigation will start. However, Samsung has suggested getting the defective mobiles fixed at authorized Samsung repair centres.

Samsung will resolve the Galaxy Note 20 Ultra issues, shortly. Surely, the technicians have to work on the assembling and fitting of the rear cameras and panels to eradicate all the issues. However, there is no performance hindrance for the structural defects of the camera, as per the claim of Samsung. You also contact for Samsung Mobile Repair in Dubai at Samsung Service Center.